Back to all our Forever Fans 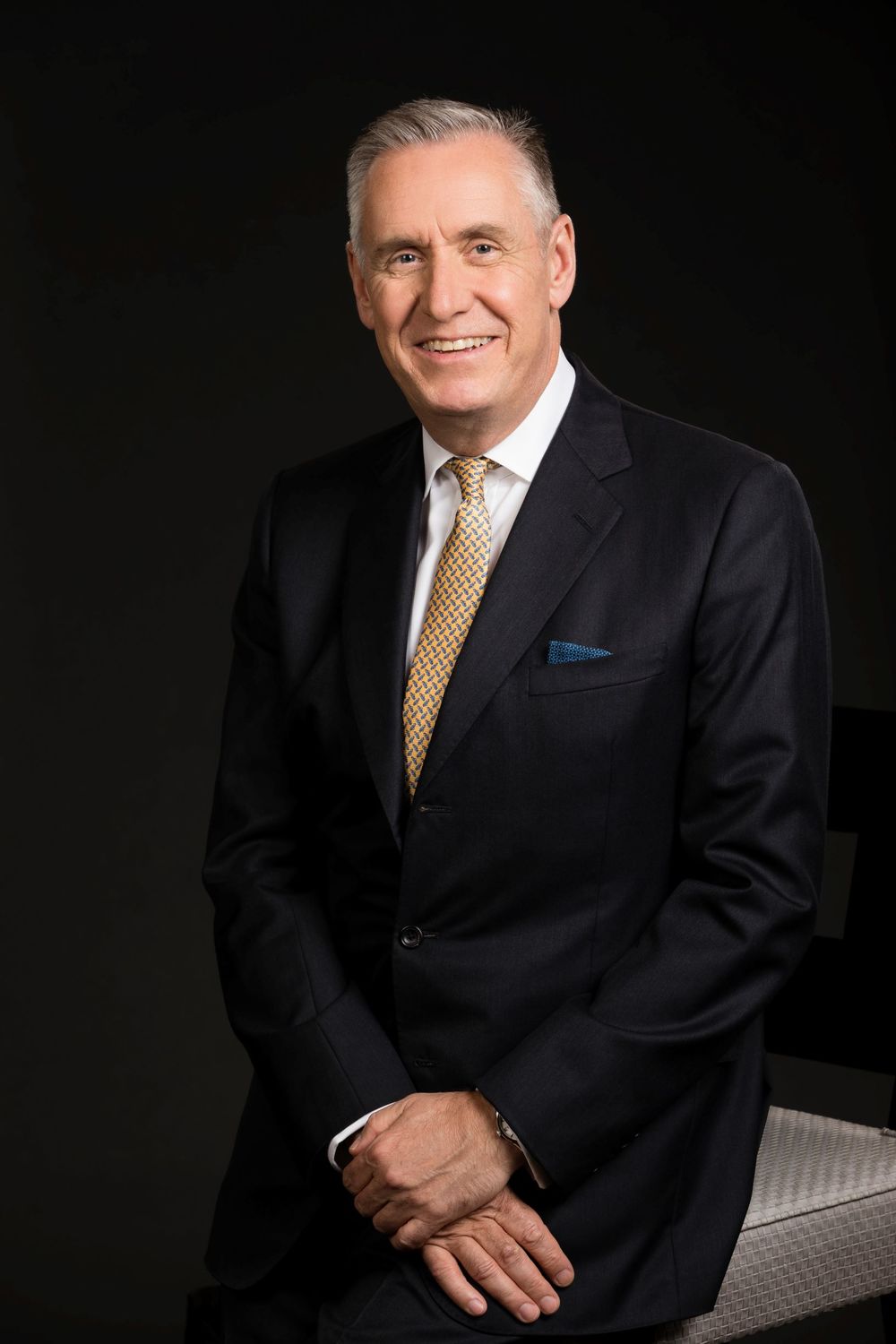 Michael Hobson is the Chief Executive Officer at the Asia centric hospitality group Lanson Place, a position he has held for almost two years. Prior to Lanson Place, Michael was the Chief Marketing Officer at Mandarin Oriental Hotel Group, sitting on the Operations Committee and the Board of Directors.

You joined Lanson Place two years ago as Chief Executive Officer. Tell us about the company and what attracted you to the job.

Prior to retiring from MOHG, I had decided that I wanted to move to Consultancy / Advisory / Non-Executive Directorship type roles but still remaining in Hong Kong – my home for the last 35 years. In my last year with the Group (2018), I took the Financial Times Non-Executive Director Diploma course – a 6 month learning programme and an exam to qualify. During that time, out of the blue, a headhunter I knew contacted me to gauge my interest in Lanson Place. I was reasonably well aware of the Group and in fact knew the Chairman (Owner) quite well, as I had worked with him 25 years prior when I worked for the Wharf Group here. The Lanson Place Group, a subsidiary of a larger publicly listed property company, Wing Tai Holdings, operate in 12 locations, mainly serviced apartments and some hybrid operations of hotel and extended stay accommodation. Being all geographically located in Asia and of a size I felt I could get my arms around, I reckoned I could get to grips with the issues fairly quickly, based largely on my OPCO and Board experience with MOHG. I joined in January 2019, just a few days after leaving MOHG. No rest for the wicked!

What are some things that you learned during your 25 years with Mandarin Oriental that have helped you in your current role?

I think the biggest thing I’ve learned is to be patient. It takes YEARS to build a good brand and it doesn’t come simply from a good looking website or a fabulous advertising campaign – those are important components, yes, and Mandarin Oriental has that in spades – but it comes from pulling together all the strands of the recruitment and investment in human talent, the attitude of service delivery and the systems and processes that enable it, the physical product and related design of course, the right pricing and distribution strategies and ultimately the guest experience and the resulting word of mouth. I think it was Aristotle that said “ the whole is greater than the sum of its parts “ and I think this is oh so true for MOHG and something we can aspire to for Lanson Place.  I will also admit to introducing the dreaded Balanced Scorecard here as I’ve long been a believer in “what gets measured gets done“.

What is your most memorable career moment with Mandarin Oriental?

You know I have so many happy memories of my time at MOHG that it’s hard to pick just one. I do think back to the fantastic team we had and how much we loved being together. We worked hard, we played hard. Our Annual Marketing Meetings were legendary and I was lucky to be involved through many a good economic period which afforded us the wherewithal to get things done. I often said that a brand could be measured by how one feels when handing over one’s business card to someone and as I travelled the world and attended various industry events, I always felt so rewarded by the typical reaction to this simple business act. Mandarin Oriental is always held in such high esteem and that didn’t just happen in a flash. It’s almost 60 years of dedication and consistency by thousands of colleagues around the world.

So to answer your question, I’m going to share a memory that dates back to 1996, just two years after I had joined. The then CEO – Robert Riley and I became aware of Granada wanting to offload their Luxury Collection of hotels which included The Hyde Park in London. Three of us, Robert included, flew to London and spent a week doing due diligence and eventually put in a bid to buy the hotel. We were then told that we needed to “ sharpen our pencils” as there were two bids received for the same amount. We eventually won the bid and MOLON has turned out to be a fantastic asset for the Group and it holds a very special place in my heart.

I feel honoured that you would ask me these questions and I wish all my ex colleagues good health and much success and better times ahead. I feel so privileged to have worked at Mandarin Oriental. It’s a very special place.

We use cookies to personalise content such as job recommendations, and to analyse our traffic. You consent to our cookies if you click “I Accept.” If you click on “I Do Not Accept” then we will only use strictly necessary cookies, and you may have a deteriorated user experience. You can change your settings by clicking on the “My Settings” link on the top right of your device.